Since my first concert promotion in Guernsey in 1978, over the years I have promoted at a number of different venues either for a number of years or just as one-offs.

During those 15 years over £100,000 was generated for different, mainly local, charities and to support overseas development charities and Disasters Emergency Committee appeals. 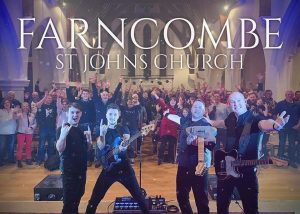 OTHER VENUES AND SOME OF THE PERFORMERS